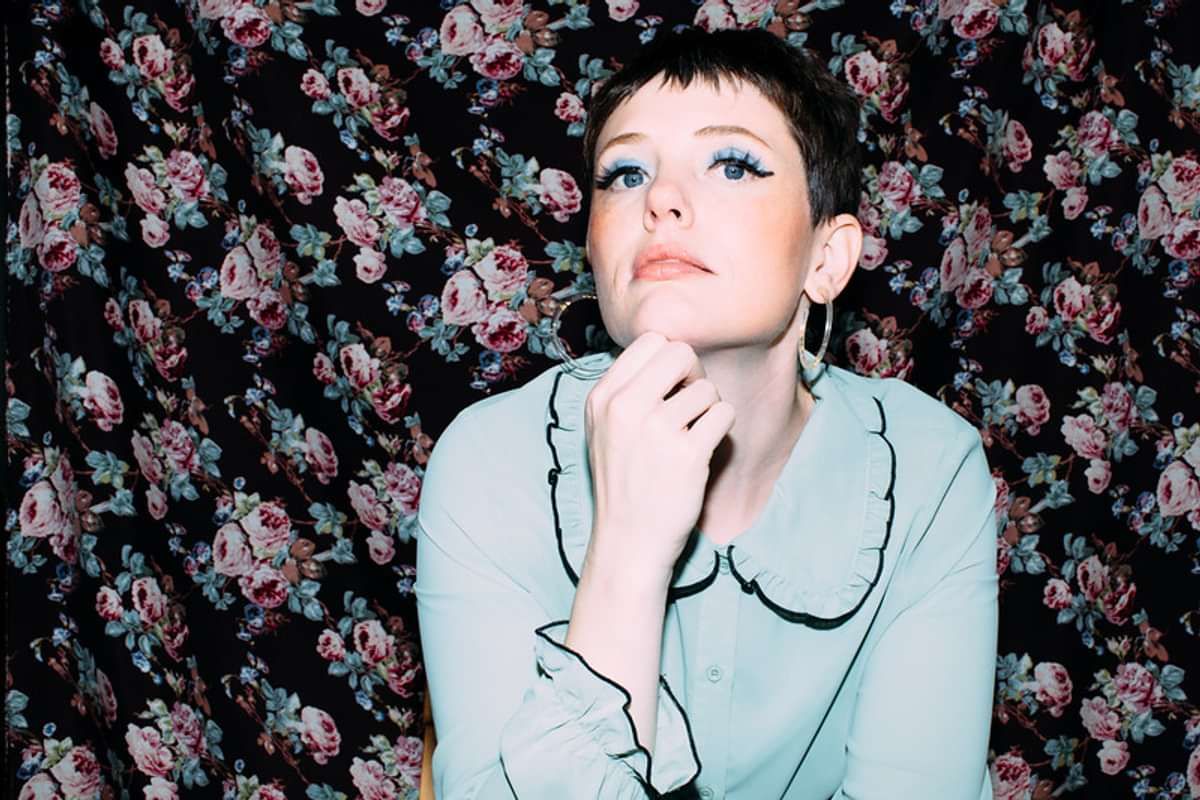 Hello! Last week was exciting- not only did I get to sing the national anthem for the Lakers v. Timberwolves game in Minneapolis, but I also got to see an exclusive viewing of the new film The Infernal Machine (starring Guy Pearce), which featured two of my original songs. Needless to say, I am very excited for the film to be shown to the rest of the world! In other news, I have begun reconstruction of my album Hunca Munca, which wasn't quite sitting right with me over the past several months. I am working with my friend Steve Garrington (who played with the band Low and co-produced many of their recent albums) and Grammy winning producer/engineer Brian Joseph (Bon Iver) to recreate the songs to make the very best version of them possible. Though it requires patience, I know it will be worth the wait. So I appreciate all of the support and encouragement I have received over the past year while writing this record! I will be playing the Midwest Music Festival with a full band on April 29th in Winona, MN- likely one of my only shows this year. Tickets are available in the "live" section. Until we meet again... Stay healthy and happy- XO H